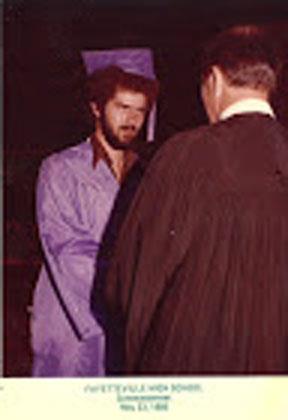 Donald Johnson has taught five years in Arkansas, three years in Texas, and since 1992 at Webster Groves High School and has been certified to teach both journalism and English in all three states.  He also has certification from the Journalism Education Association.

Johnson has a MAT with honors in Educational Technology from Webster University and a double-majored BA in journalism and English with a minor in education from the University of Arkansas. He also has credits from UMSL and Kent State.

Johnson sponsors the high school newspaper and its online publications, and has sponsored fencing club and the literary magazine at WGHS and newspaper and yearbook at Rogers High School in Arkansas.

The Webster Groves School District is committed to maintaining an educational and workplace environment that is free from discrimination, harassment, and retaliation in admission or access to, or treatment or employment in, its programs, services, activities and facilities.
Copyright © 2002-2022 Blackboard, Inc. All rights reserved.